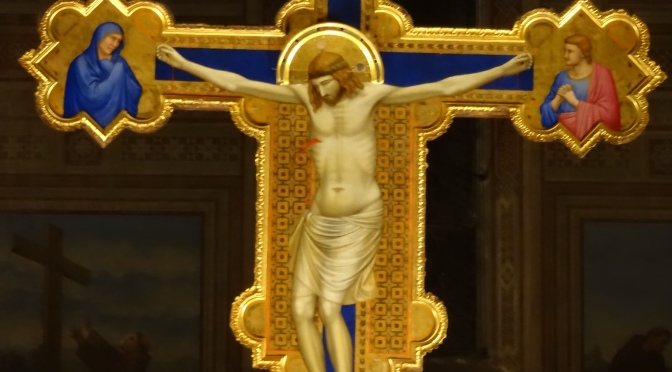 Today I walked from my hostel all the way to the Synagogue and Jewish Museum of Florence. The security was crazy insane. I expected that due to terrorism concerns, but you had to leave everything in a locker and walk through a full-body x-ray machine. They didn’t allow any cameras or cell phones, so I don’t really have anything to show you guys, unfortunately. If you go and are under 25, make sure you tell them and you get a ticket for 5 Euros rather than 6.50. I stayed for the English language tour and then bought a couple of postcards. I wanted to go to Ruth’s, a Kosher Vegetarian restaurant right next to the synagogue, but I got there 30 minutes before they closed and they turned me away. It’s Michelin rated and it looked so good. They have a cheese brick with hot pepper jam on the menu and I wanted to try it so bad…I’ll definitely go next time! 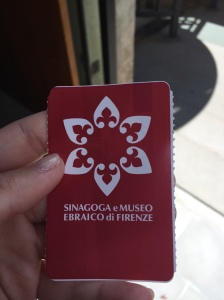 On my way there I passed the former children’s hospital and they are apparently turning it into a museum! 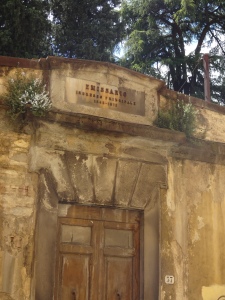 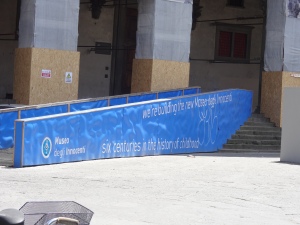 After leaving the museum, I decided to walk east and then go down toward the river, but right as I was leaving the synagogue area I walked by a church and thought I heard South American indigenous music and so I peaked in and saw some old women dancing in the courtyard of church. I walked in an noticed everyone looked Peruvian, but I just started taking pictures and then walked into the church. I saw a brochure and the Peruvian consulate in Florence was hosting a Mother’s Day celebration! 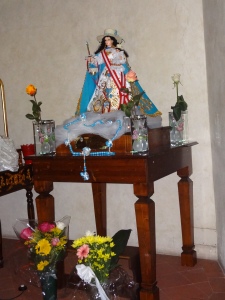 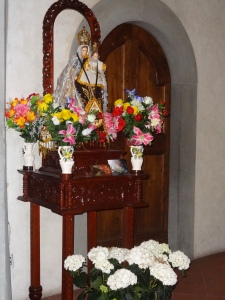 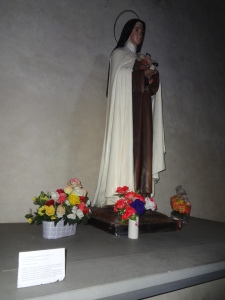 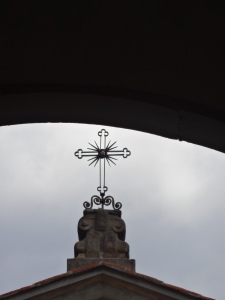 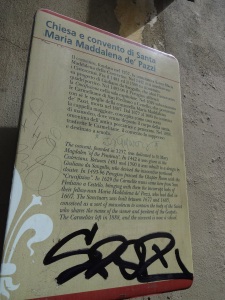 It was so neat! After seeing that Peruvian halal store the other day, I wondered if there was a large Peruvian population here, but today answered my question. I wonder how the Peruvians came to Florence and why. According to Peruvians Dispersed: A Global Ethnography of Migration by Karsten Paerregaard there are over 100,000 Peruvians in Italy today, which is astonishing because the tour guide at the Jewish museum said there are only around 30,000 Jews in Italy!

After that I walked all through eastern Florence and down to the Arno, so that I could walk down the river to the street near my hotel and check out the Muslim area. On my way along the Arno, there was a procession of football fans chanting and going nuts because Torino won their match today! There were pockets of fans chanting and marching all over the city!

I also walked into some awesome churches. 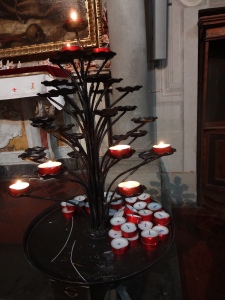 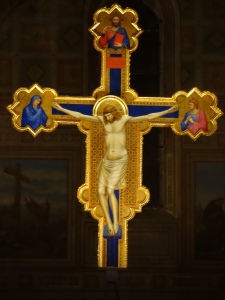 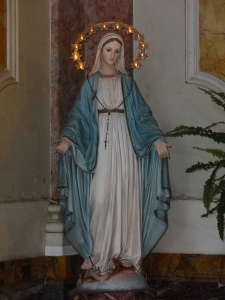 I realized it’s an Ethiopian, Eritrean, and Somalian area and there were some cool restaurants and markets I wish I could have checked out. There were zero women around though, so I just went back to Via della Scala where my hostel is. 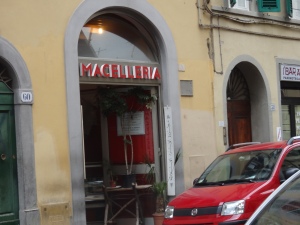 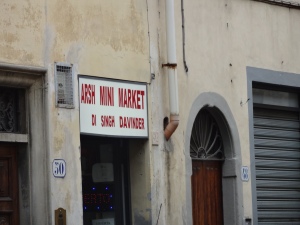 I ate at this cool place called La Grotta di Leo and I got a large beer, appetizer, a plate of pasta, and sat outside for 15 Euros! Definitely check it out if you are in Florence! I tried liver for the first time by accident and it was actually good, different, but good! 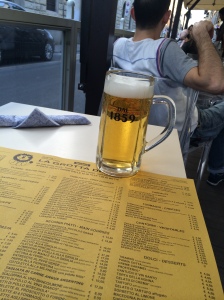 After eating, I just went back to my room and repacked my bag. I live in North Texas and this semester I met an Italian student that is from Udine. I am going to visit her tomorrow. I will stay with her for two days before heading to my next destination. We will be doing some crazy things, so the next two days should be action packed! 🙂