I started back to Brazilian Jiu-Jitsu tonight after taking a month off to see my family back in Texas. If you are interested in Brazilian Jiu-Jitsu and think you’d get a kick out of regularly seeing me be submitted, make sure to follow this page and check back regularly!

I became interested in Mixed Martial Arts over 10 years ago when I was living in Tulsa, Oklahoma. A few of the guys I went to high school with were really into it and UFC was extremely popular since wrestling was big in Oklahoma. My favorite fighter was Forrest Griffin. I wasn’t really aware of any gyms in Tulsa that would train teenage girls but I did go to a few Jiu-Jitsu tournaments that a friend entered, as a spectator. I really enjoyed attending the tournaments and wanted to try but was too scared.

Fast forward to 2018 in NYC and I became friends with a guy who was a member of a kickboxing and grappling gym and another guy who trained Jiu-Jitsu regularly. They both convinced me (along with a few other friends online) that I could do it and that it wouldn’t be as bad as I was imagining. I was a super small kid and when I took Judo for a few months in Hawaii I remember even the warmups before every practice being so hard. I was scared I would show up to one of these gyms and embarrass myself, not to mention the gyms in Midtown Manhattan are crazy expensive.

I put it off again and then the pandemic hit in March of 2020. Fast forward about a year and I joined several neighborhood Facebook groups in my area. One day another female posted in one of the groups inquiring about Jiu-Jitsu classes in our neighborhood and someone responded telling us to check out Brazilian Jiu-Jitsu of Washington Heights. I decided to face my fears and anxieties and sign up for a trial–after 12 years of debating and being too scared to try, I finally bit the bullet!

I don’t regret it at all! The coach trains under Vitor “Shaolin” Ribeiro in his Times Square facility and is a Purple belt. He offers kids classes too. NONE of the hundreds of things I was scared of happened–all of the anxieties I had were pointless. I haven’t embarrassed myself, I wasn’t too out of shape, and even though I am the smallest person in the class, everyone has been really supportive, kind, and helpful while teaching me. Tonight I have my first class as a full member of the gym!

One great thing I love about this gym is that it isn’t cost-prohibitive like the Gracie schools in lower Manhattan. This is the cost of my investment so far:

If you are looking for a new sport to try, I can’t recommend Brazilian Jiu-Jitsu enough. Leave a comment below if you have any questions! 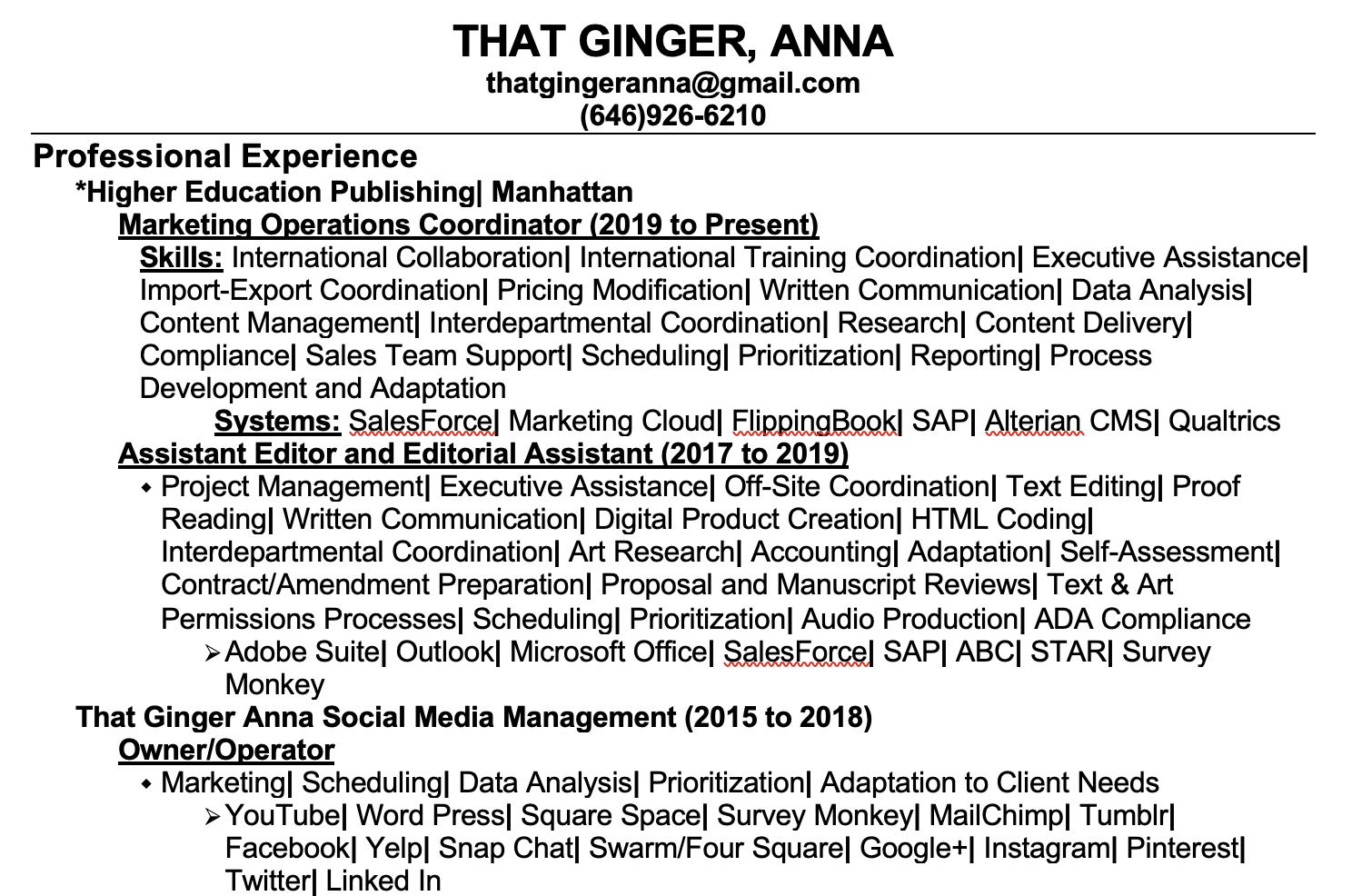 Chivo, rabo, y arroz Moro
I love how they dress beers here. So clean!
Last night with no filter the moon was 🔥
Feelin’ myself tonight, y’all!